“ I loved Taekwondo from my very first session. My initial attraction to Taekwondo was it got me moving, jumping, twisting, striking, defending in ways I never thought was possible

As a 21 year old - Master Matt flew to South Korea for an extended training trip which was a transformational event.

“ Training 3 sessions per day was exhausting and a genuine insight into what the human body is capable of. Each week had one rest day - where we would only train once. It is no suprise why South Korea has such a deep talent pool of outstanding Taekwondo athletes.

Throughout the 90's and early 2000's Matt hosted and ran elite sparring training for athletes wanting to succeed in competition. At the same time, Matt was investing his time updating his knowledge in sport and exercise science and overhauled his entire methodology and approach to teaching Taekwondo.

“ "I questioned everything I thought I knew. I sought knowledge from AIS resources and highly experienced members in the Taekwondo community. I re-imagined all aspects of training through the lens of modern sports science understanding."

From 2008 until 2016, Master Matt was tournament director for NSW Taekwondo, building competition numbers from 200 all the way up to 800 competitors. A computer scientist by trade, Matt implemented many changes to improve competition management for NSW Taekwondo, primarily the development and introduction of web-based tournament management and the introduction of electronic (Daedo PSS) scoring for sparring competition.

“ "I know how hard the job is - it is genuinely my pleasure to assist Australian Taekwondo and Aus Taekwondo NSW both now and into the future."

With a wealth of competition knowledge and experience, Master Matt and Master Jade joined forces in May 2013 to start Southern Stars Taekwondo - aiming to teach and develop a new generation of Taekwondo athletes. Southern Stars Taekwondo runs a vibrant and challenging kids program, and provides special training for those interested in Olympic style Taekwondo competition. Teens and adults are also catered for and we offer special training for those wanting to compete at the elite level.

“ "We are very proud of our track record of producing outstanding Taekwondo athletes, consistently achieving great results at all levels of Taekwondo competition."

Master Matt is a graduate in Computer Science and is an experienced software developer. Matt left full time employment in 2017 and now enjoys teaching Taekwondo and also uses his software development skills in the environmental science arena.

On an ongoing basis Master Matt attends coaching seminars and engages in online learning in all aspects of sports science.

“ "It is a privilege to take everything I have learned to teach the next generation and enjoy the journey alongside them." 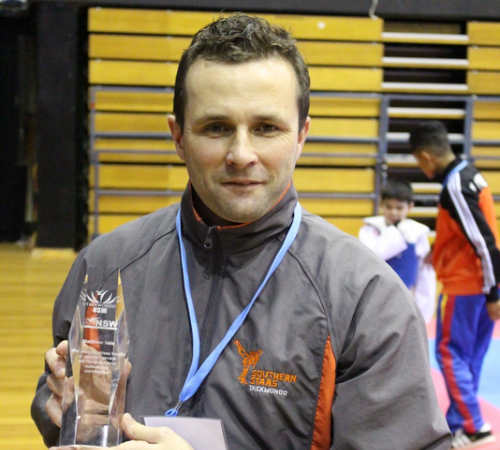 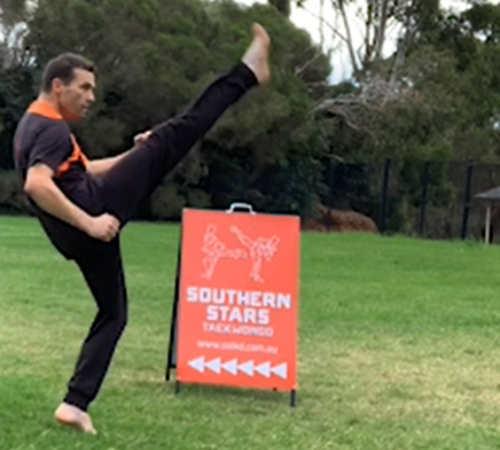 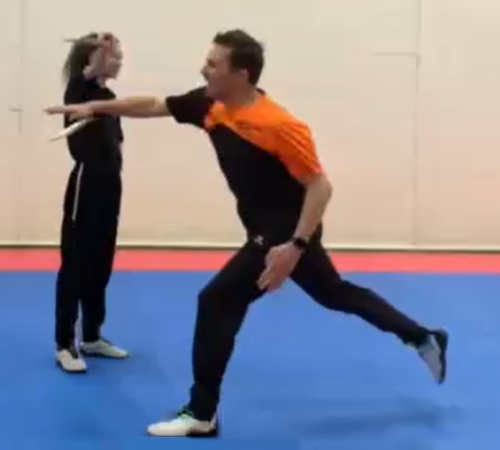 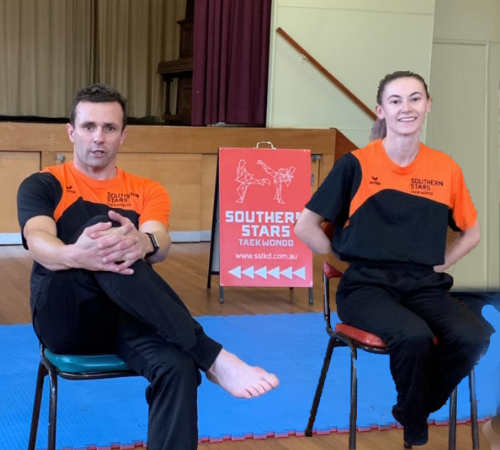 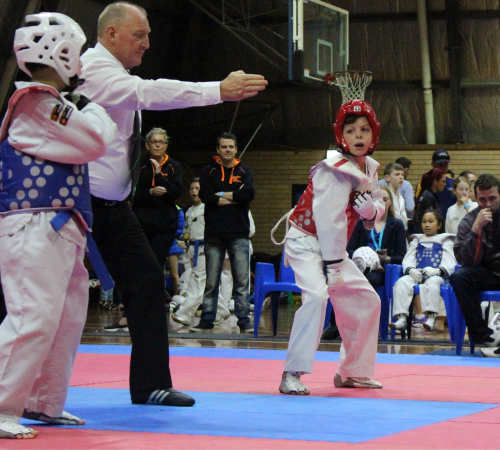 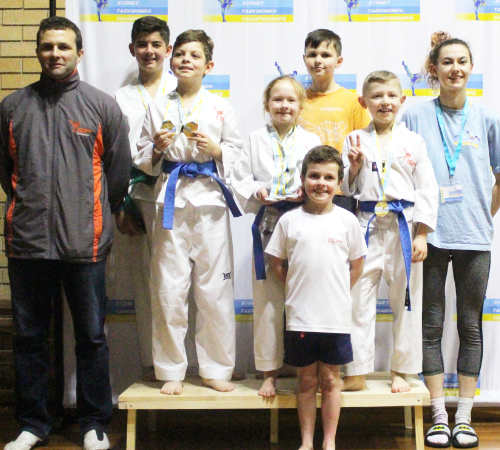 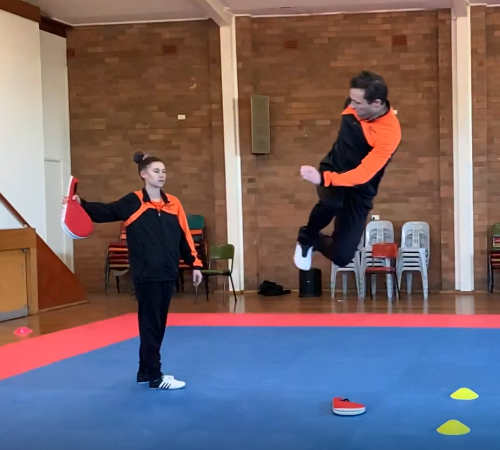